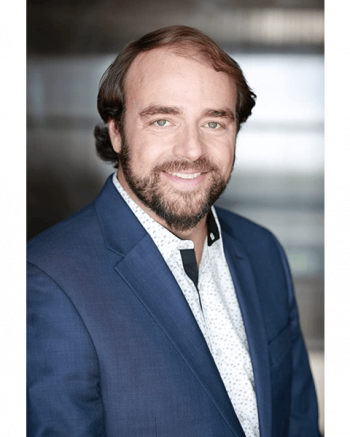 Eric Almassy is a Pennsylvania native and graduate of NYU’s Tisch School of the Arts.  He also trained at the Lee Strasberg Theatre Institute and the Barrow Group in NYC.  Locally, Eric has studied with Jan and Garth and performed in 3 AFTC shows; LLOYD in “Noises Off!”, MAX in “Lend Me a Tenor” and VAL in “Laughter on the 23rd Floor.”

Other stage credits include “The Seagull” [Trigorin] and “The Fantasticks” [Bellamy].  Film credits include “Durants Never Closes,” “The Deadbeats,” “Silver Slipper” and “Moonshine” [Sundance Film Festival ’06].  Eric also works as a commercial and voice-over actor.